Do you leave the tap running while you brush your teeth? If so, you’re wasting five litres of water every time you brush. Turning off the tap while brushing your teeth is just one of many ways you can reduce your water consumption.

Kenneth M. Persson, professor of water resources engineering, tells us why he thinks we need to stop taking our drinking water for granted.

Don’t we have a lot of water in Sweden?
“We’ve had it pretty good here, and haven’t had to ration to any great extent before. But because of a warmer climate, the situation is beginning to change. Add a growing population, which has also gradually become accustomed to using more water – our fondness for taking long showers is one example.”

How can I, as an individual, cut back on water use?
“There’s a lot you can do. A simple thing is to turn off the tap when brushing your teeth. Otherwise, five litres of water will rush down the drain when only four decilitres are needed. Another thing is to always have a pitcher of water ready in the fridge. To get a glass of water cold during the summer, you need to let five to ten litres of water run. I’d also suggest installing a display on showers and washing machines showing how much water was last used, which few people reflect on these days. Or why not an app that reports daily water consumption, where you can compete with others to see who can save the most water?

Is water too cheap in Sweden?
“Yes, water is free – or practically free. Households pay an annual water and wastewater fee, and the revenue from that goes to paying for facilities and collection systems. That fee should be doubled. The collection systems were built mostly in the 1960s and are getting run down, with 15 percent of drinking water lost on average through leaks. For 20 years, we water and sanitation engineers have been talking about raising the fee. Now it’s time for politicians to start debating this question too.”

Why is there so much political gridlock on the issue?
“We have this idea in Sweden that there’s plenty of water, and in times when this doesn’t apply we think that it’s an exception to the rule. Nevertheless, a great deal is happening at the political level, though mainly around environmental quality issues. The hydropower industry and the Swedish Agency for Marine and Water Management have joined forces in an effort to mitigate the impact of hydropower flow regulation so that fish can migrate and spawn even in regulated watercourses. Another hard nut to crack politically is that the solutions require more money, and someone has to pay for them. Unless crisis awareness is high, most voters and politicians alike won’t think that the higher costs are worth the effort.”

How could the price be adjusted?
“I think we should introduce a fee based on the service that water provides, such as quenching thirst, purification or irrigation. As a consequence, price awareness will increase and the chances of households and businesses investing in savings technology will improve.”

And for the products we consume?
“We could introduce a water tax that is embedded in the food we buy, for instance. That could increase acceptance of higher food prices. These revenues could then be used to restore farmers’ drainage pipes and ponds, which have often been operating for more than 150 years.”

PERSSON’S TOP 10 TIPS ON HOW TO BE WATER-SMART:

• Turn off the tap when brushing your teeth.
• Run the dishwasher only when it is full.
• Run the washing machine only when it is full.
• Air out your clothes from time to time, and smell them or think about whether they really need to be washed after just one use.
• Get into the habit of having a pitcher of water in the fridge.
• Shower quickly.
• Install water-saving taps and shower heads.
• Buy a rain barrel for your drainpipes and collect rainwater for irrigating your garden.
• Check the water consumption levels when buying a new dishwasher and washing machine, and choose a water-saving machine.
• Choose a water-efficient car wash. 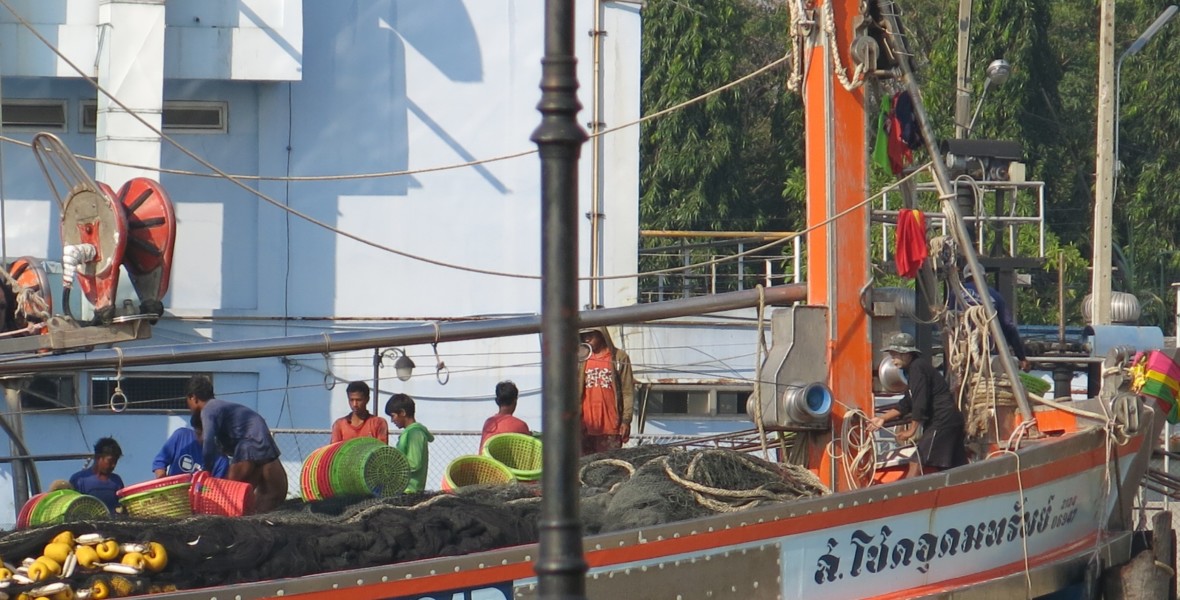 The best fish for your body and the environment

The best fish for your body and the environment