Not a single Aichi biodiversity target was reached, and since the Paris Agreement in 2015 emissions have continued to rise. As global agreements are being renegotiated, the key question remains: How are all the goals and promises being turned into action?

An “arctification” of Upper Norrland, the northernmost region of Sweden, has given international tourism an extra boost. But it has also made the tourism industry especially vulnerable during the pandemic.

In a controversial research project, the United States plans to conduct experiments at the Kiruna space station. The researchers want to test whether it is possible to lower the Earth’s temperature by shutting out the sun’s rays.

Were last summer’s wildfires in California started by left-wing activists? No, but the rumour gained widespread coverage on social media. Researchers are now taking a closer look at how conspiracy theories about the wildfires spread, and what can be done to stop misinformation.

Young people who are committed to environmental issues and believe in research and change find it easier to tackle environmental problems without feeling a sense of hopelessness.

By studying past famines, we can get better at predicting and minimising hunger crises in the future. Researchers are investigating how changes in the climate and other global factors affect the risk of food shortages. 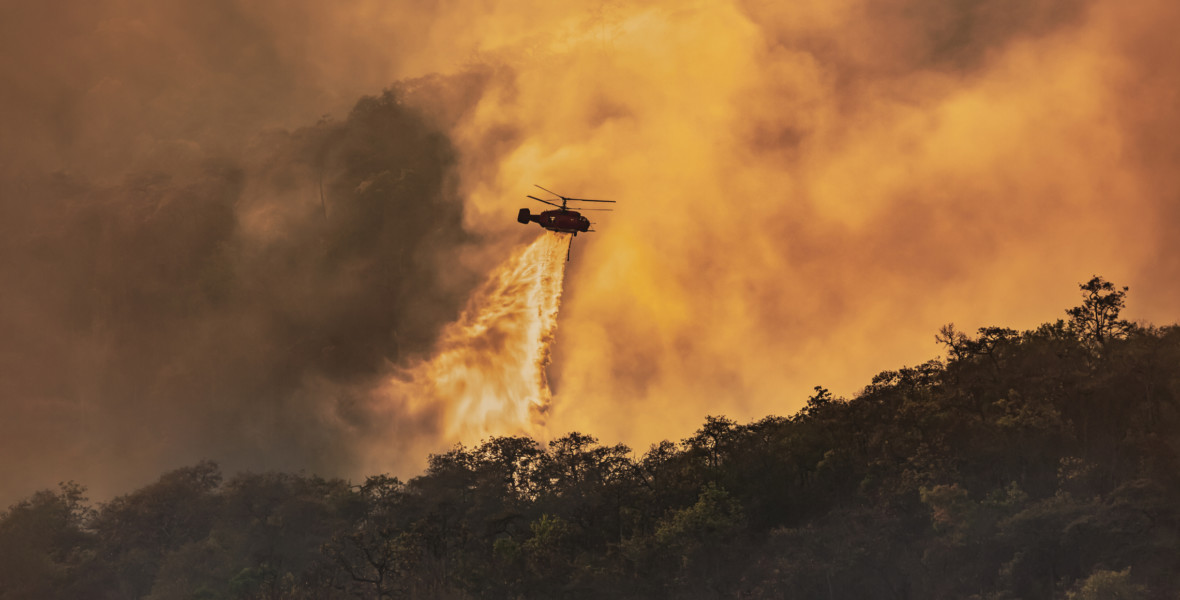 As wildfires rage in California, the election campaign in the United States is entering its final phase. The election on 3 November will determine whether Donald Trump gets to continue running the country, or whether Joe Biden will take the helm. The outcome of the election will have a decisive impact on climate change.

Climate change can encourage the spread of disease

Nowadays, we are focusing most of our attention on halting the progress of Covid-19. But more diseases await us around the corner – ones that are likely to spread as temperatures rise.

We have ten years to achieve the UN’s sustainable development goals, but will we make it? The outlook sure seems gloomy, but it’s not impossible. Extrakt has spoken with one of the authors behind the Global Sustainable Development Report 2019 evaluation. 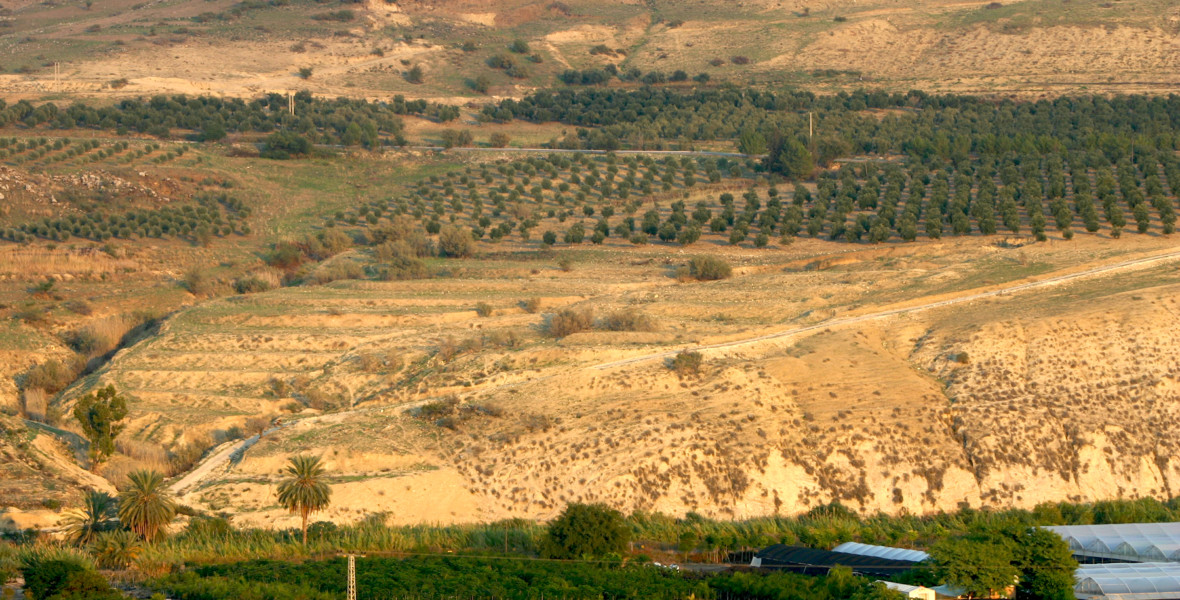 “The war in Syria more than a climate conflict”

The severe drought between 2007 and 2009 has been highlighted as a reason for the war breaking out in Syria. Lina Eklund, researcher at the Center for Middle Eastern Studies at Lund University, believes that the situation is more nuanced. Using satellite images, she wants to shift the focus from the drought to how we can avoid this happening again. 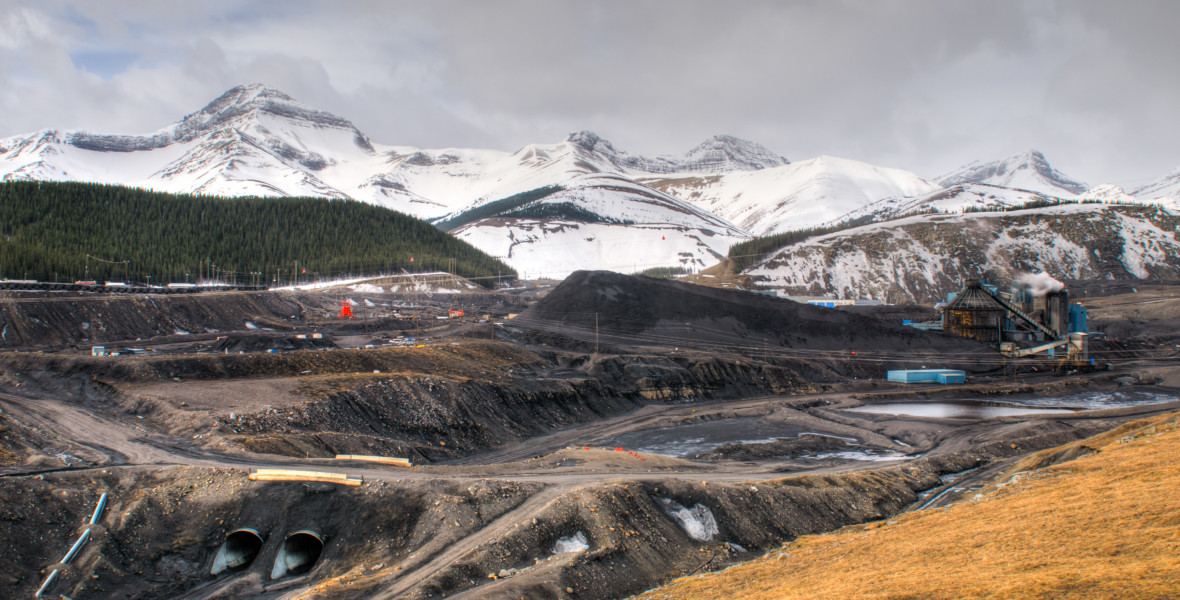 They lose out as fossil fuels are phased out

To achieve the climate goals, we’ve got to slow down the extraction of fossil fuels. This will have major consequences for some regions. A new research project is giving voice to those who will be affected when oil, coal and natural gas are phased out.