To achieve the climate goals, we’ve got to slow down the extraction of fossil fuels. This will have major consequences for some regions. A new research project is giving voice to those who will be affected when oil, coal and natural gas are phased out.

“I want to put these people and their needs in focus. The transition will have major consequences for them. They may become unemployed or be forced to move,” says Bregje van Veelen, researcher at Uppsala University.

She has recently been granted funding for a project to study decarbonisation in three different regions. She will visit the coal fields of Alberta, Canada, the oil town of Aberdeen in Scotland, and the natural gas region of Groningen in the Netherlands.

The Netherlands has set an end date of 2030 for phasing out its extraction of coal. Scotland has not set such a date for Aberdeen. Instead, it has formed a group to review how a phase-out can take place in a way that does not put the population and the region at a disadvantage.

In Alberta, the local government has set an end date and simultaneously initiated a comprehensive programme to help the local community through the transition. Among other measures, they have financed local development projects near the coal fields. At the same time, coal miners are being offered help to retrain and look for other jobs. They can also receive financial support while looking for a job or for financing a possible move.

“Alberta is one of the few examples where they’re taking active steps aimed at the population. I want to try to find out if what they do works and if it’s something others can copy,” van Veelen says.

She points out that Alberta could potentially be viewed as a good example for phasing out coal in particular.

“They have plenty of oil as well, but they don’t have a similar phase-out strategy there. You could say they’re not talking about their biggest problem,” she says.

In recent years, more and more governments have committed themselves, through international conventions, to reducing fossil fuel emissions. Ending fuel extraction is a central part of these efforts, van Veelen says.

“How to do it in practical terms is an issue that more and more countries will have to take a stand on. Different governments do things differently, and we do not know how those who live in the areas are affected. I want to see if it’s possible to identify any good examples,” she says.

In her work on the project, van Veelen will also develop methods for what researchers and decision-makers can do to involve the local communities in the transition process. She will hold workshops for residents of the three regions identified in the project.

“Residents will have the chance to offer their own views. What do they envision for the future of their cities? How do they think these goals can be achieved?”

Risk of discontent and extremism

Recent years have seen more and more talk about a “just transition”. This can be described as a perspective that takes the fundamental stance that the transition to renewable energy must take place in a way that does not penalise groups that currently depend on fossil fuels for their livelihood. One objection raised against this “just transition” is that the perspective takes a disproportionate consideration of groups involved in extracting fossil fuels or who operate in carbon-heavy industries in the Western world.

If certain groups are severely affected, this can have major consequences.

“It’s important to find a balance between different interests. We need to stop dragging our feet on decarbonisation because it will cause greater climate impact, affecting vulnerable groups in other parts of the world,” van Veelen says.

At the same time, she believes it is important to involve people affected by the transition in its implementation.

“If certain groups are severely affected, this can have major consequences. It can create economic discontent that fuels extremist, anti-democratic movements,” she says. 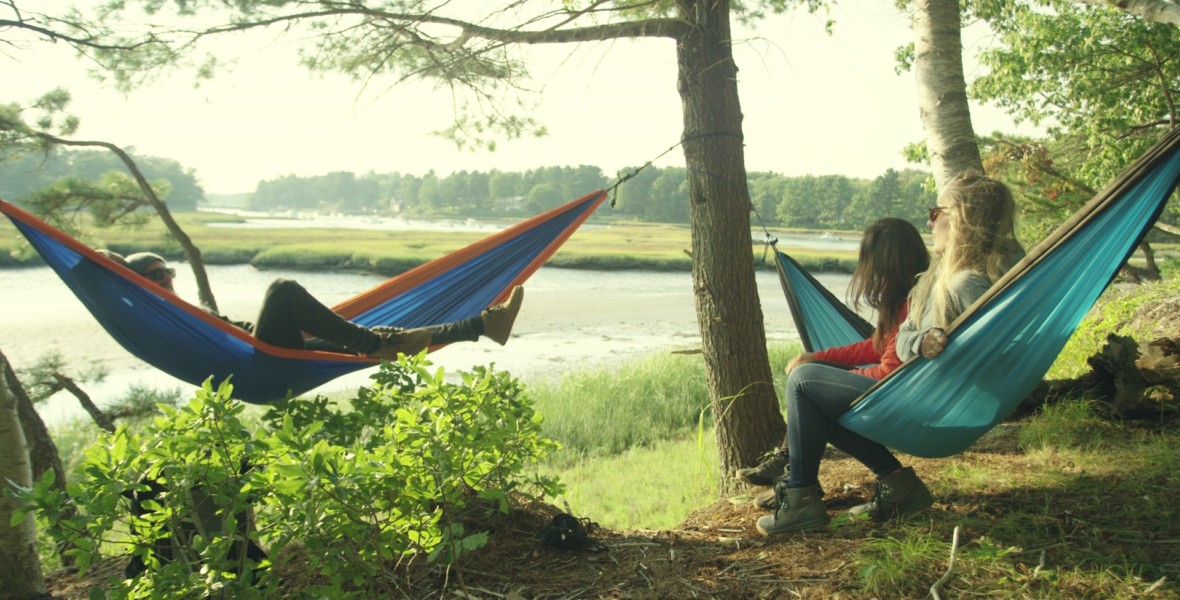