Grazing on natural pastures is an underutilised resource today because the land can be difficult to access and impossible to enclose. Can virtual fencing be the solution?

Setting up fences is a time-consuming, expensive process for farmers. So it probably comes as no surprise that Per Peetz Nielsen’s virtual fencing project has attracted plenty of interest. Nielsen conducts animal welfare research at RISE and is in the early stages of testing these fences on cows. But what, exactly, is a virtual fence?

“Each cow wears a collar that’s connected to both the GPS and the telecommunications network, and the way it works is that the farmer uses a mobile app to draw the grazing area on a map. When an animal crosses the limit that was drawn, a sound is emitted for 20 seconds. If the animal turns back, the sound stops, but if it continues in the wrong direction, the collar emits a weak electric shock.”

Animals get a warning signal

An electric shock sounds unpleasant. But Per Peetz Nielsen promises that the impact is significantly weaker than a regular electric fence.

“The idea is that it should be perceived as unpleasant but not painful. By far the biggest difference from ordinary electric fences is that with virtual fences, animals receive a warning signal before they get the electric shock, which means that the electric shock is predictable. This can reduce their stress levels compared with a regular electric fence.”

Unused land can be used for grazing

So, what are the advantages of virtual fencing? Besides saving time for the farmer, who instead of building a physical fence can draw it right at home at the breakfast table, it allows previously unused land such as natural pastures and hay meadows to be used for grazing.

Grazing on these lands is needed to maintain eco-systems, and thus promote biodiversity.

They can also be used to keep animals out of areas during certain periods of time, for instance to allow birds to nest in peace and quiet or sensitive rare species to bloom undisturbed.

“The area can be changed from day to day, which protects the soil from overgrazing.”

Sweden’s animal welfare protection ordinance prohibits equipment that produces electric shocks. However, ordinary outdoor electric fences are exempt from the ban – but the exemption does not cover virtual fences.

Virtual systems are used in Norway and Australia. But moving forward on the issue of the future of virtual fencing in Sweden requires better knowledge of the animals’ ability to learn the technology and an understanding of its stress impact. And that is exactly what Nielsen and his colleagues at RISE are going to do, by testing the technology on several farms. He remains hopeful about the outcome.

“Research from countries like Australia and Norway shows that within two to three days, the animals learn to use the virtual fences with minimal stress impact.”

More about the project

The virtual fencing project is part of SustAinimal, a centre that studies the role of farmed animals in increased, sustainable and competitive food production in Sweden.

SustAinimal is one of the four centres for sustainability and competitiveness in the food system which is being funded by the Formas Research Council. The purpose of these centres is to contribute to development and innovation and to improve knowledge and expertise throughout the food chain through close collaboration among researchers, the business sector and other stakeholders in society. The investment allocates 192 million kronor to four centres and a large number of participating organisations across Sweden. 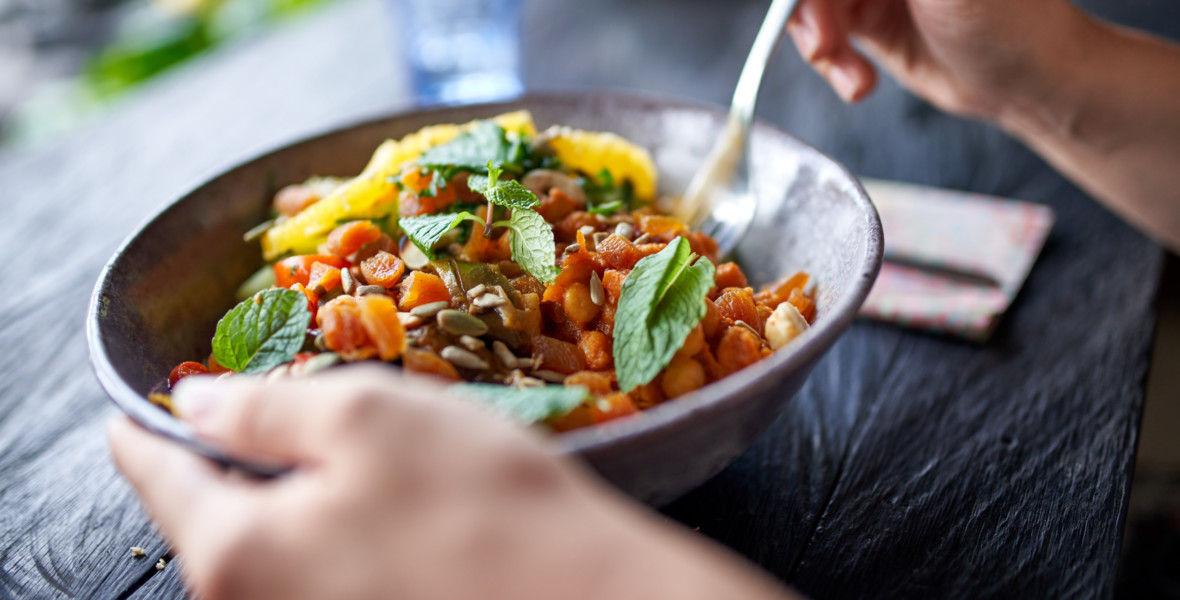