Imagine you have a special account with money that you can only use in certain stores or to buy certain items. How would this work in practice? Researchers at Lund University are studying how alternative currencies can contribute to more sustainable consumption.

“The problem with our ordinary money is that everything can be compared,” explains researcher Alexander Paulsson.

“This is why it pays off economically to buy goods that have been produced on the other side of the world. We get products that are cheap but a level of consumption that’s not good for the environment,” he says.

In a newly launched research project, he is examining the potential of “special-purpose money” to reduce environmental impact and boost sustainable production and consumption. The question, then, is how to establish a currency alongside others used in the regular market that specifically aims to promote environmental sustainability.

During the project, the researchers will look at a few previous attempts to establish alternative currencies in order to better understand what it will take to make it work. One example is the Bristol Pound currency, which was set up in the UK in 2012 in the wake of the financial crisis. Its aim was to stimulate the local economy by encouraging local consumption.

Similar yet smaller projects have been carried out in Sweden, for example in the Majorna district of Gothenburg. There, money can be exchanged for “majors” that are only accepted at shops in the surrounding area. Such local currencies not only strengthen the local economy, but foster a sense of community in the area, Paulsson says. But new currencies can also be envisioned at the national or European level.

“Key piece of the puzzle in the climate transition”

The basic idea behind special-purpose money is thus to create a new currency for achieving specific designated objectives.
“We believe that this has huge potential. And we believe that it’s a key piece of the puzzle in the transition to a sustainable society because our money drives the way we consume and produce,” Paulsson says.

Through the project, the researchers also want to draw attention to how we have come to take today’s “general-purpose money” for granted. Historically we have exchanged goods and services in completely different ways, and perhaps there is reason to think about how well our current system actually works.

“The money we use today encourages individuals and companies to deepen the very sustainability problems that society is devoting ever greater resources to combat,” Paulsson says.

New notes in your wallet?

If a new currency were established in Sweden or Europe with the stated aim of encouraging sustainable consumption, how would it function in practical terms? Paulsson has no answer to that yet, but he is considering different possibilities. For example, basic income could be introduced and a specific amount for all citizens could be offered in the new currency. That money could then only be used to buy from companies with a certain profile or for buying certain certified goods, such as locally produced products. It is also conceivable that it would be possible to exchange the new currency in a favourable way. We believe it’s a key piece of the puzzle in the transition to a sustainable society because our money drives the way we consume and produce.

We believe it’s a key piece of the puzzle in the transition to a sustainable society because our money drives the way we consume and produce.

It is not certain that the new currency will look like the notes and coins in your wallet. According to Paulsson, it will more likely be a digital currency, much like bitcoin but with a sustainability focus. In recent years technology has advanced by leaps and bounds, creating new opportunities for digital currencies. Above all, systems have been created that make it possible to manage these currencies in a simple and secure way.

From a purely technical standpoint, we are ready for alternative digital currencies. But many other issues remain to be solved, Paulsson says. He argues that many new currencies will be short-lived.

“Enthusiasm runs high at first, but then interest wanes. Through this project, we want to investigate the conditions needed to make it work in the long term,” he says. 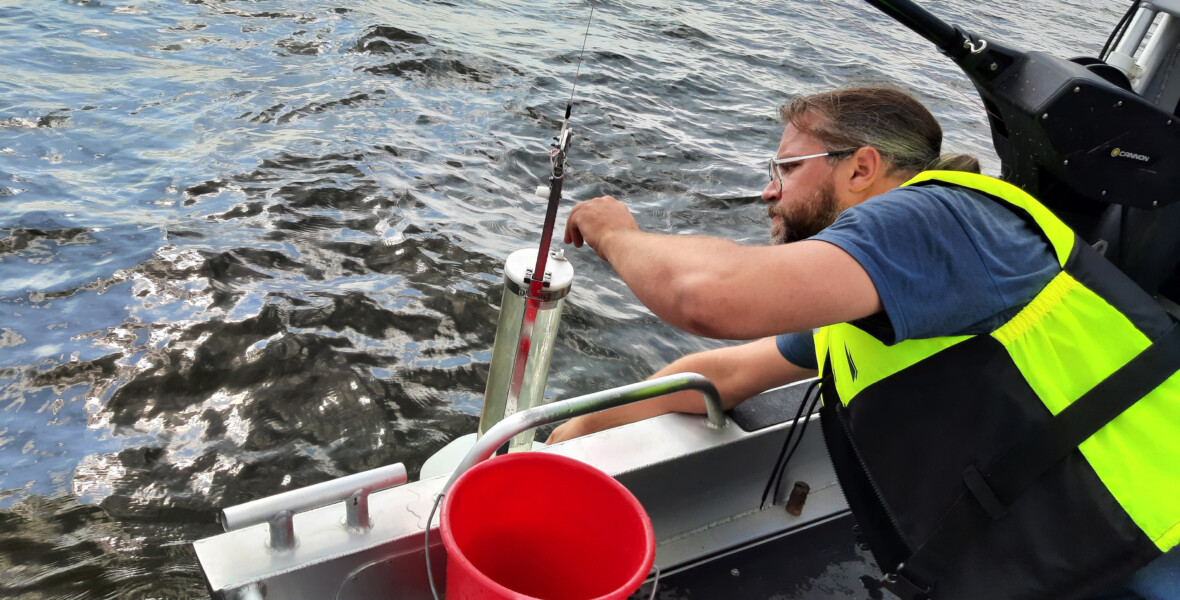 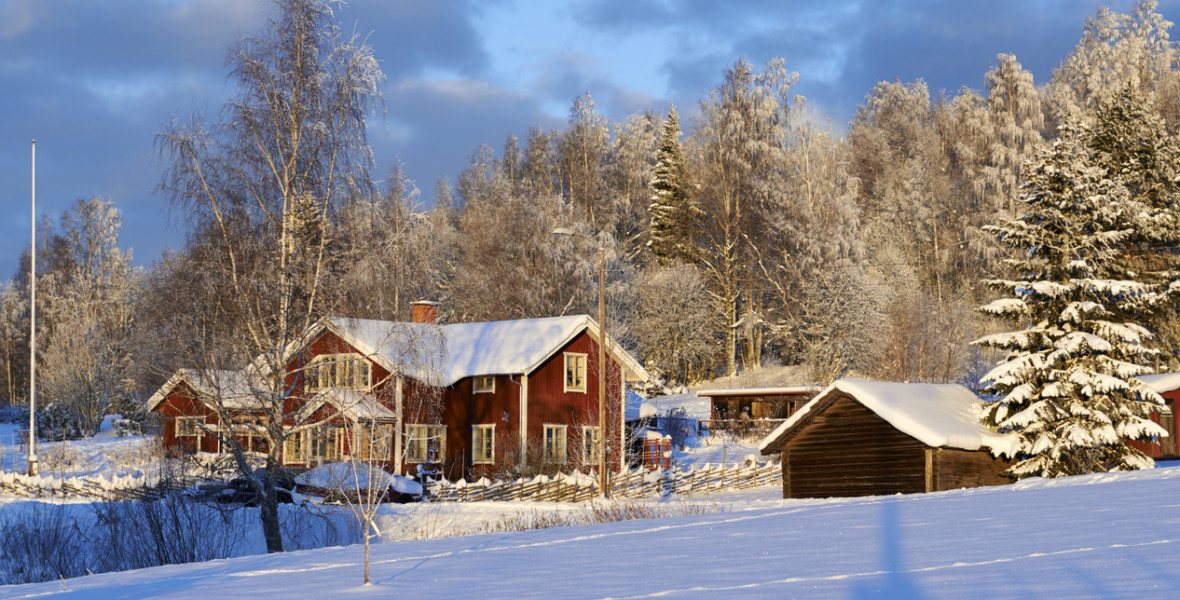