Several European countries have started using mobile phone surveillance as a weapon to fight the coronavirus. This method is now also being discussed in Sweden. Researchers warn against relaxing the rules and approaches in times of crisis that have been instituted to protect democratic rights.

In Norway, Denmark, Germany and several other countries, local authorities are collecting location data from mobile phones to get a picture of how people are moving around in communities. The European Commission has also requested such data from telecom operators, according to several media reports.

The data shows whether residents are observing the applicable curfews. It also gives an indication of where people are gathering and the effects of different measures. For example, how are people’s movements affected by closed workplaces and restaurants?

So far, Sweden has not collected any such data – but the issue is being debated. Discussions are also underway about the capability to collect information from the public using an officially sanctioned app. The idea is that people carrying the coronavirus should be able to voluntarily register so that others can use the app to see if they have been to the same places. In Norway, such an app is already under development.

Collecting data on people’s movements is controversial. It is not something that government authorities in democracies tend to engage in. At the moment, we are seeing several examples of measures in Europe that are eroding democratic rights. Several countries have imposed curfews and quarantined regions. In Spain, drones monitor the urban environment to make sure no one is breaking the rules.

An exceptional situation can require exceptional measures, claims political scientist Gustav Sundqvist. At the same time, he warns against relaxing the rules and practices in times of crisis that have been instituted to protect democratic rights.

Historically, we can see several examples of democracies abolished and replaced by dictatorships precisely in the context of crises.

“Historically, we can see several examples of democracies abolished and replaced by dictatorships precisely in the context of crises. A particular event can justify the restrictions. Then they remain in place permanently,” he says.

Sundqvist is a researcher at Mälardalen University who specialises in China and Chinese politics. These days, he is following developments in the country where the coronavirus first broke out. The authorities in China not only collect anonymised data, as in Europe. There, people are tracked at the individual level, and in the fight against corona the regime has resorted to using all the technological tools at its disposal. Following the movements of specific individuals is not allowed in Sweden. Information on the movements of specific individuals is only disclosed to the police when needed for certain criminal investigations.

Different views in Europe and Asia

In Asia, the tolerance for digital surveillance is greater than in Europe, Sundqvist says. Elin Wihlborg, professor of political science at Linköping University, shares this view. She conducts research on digitalisation, specialising in making technical solutions sustainable, inclusive and democratic.

“What we feel is acceptable largely depends on entrenched cultural practices and is an indication of what we have trust in. For the time being, we have said that we oppose digital surveillance in Sweden because it violates our privacy. Yet people in other countries are saying the same thing about our own system, with its personal identification numbers and population registers. We’re happy to reveal where we live to the Swedish Tax Agency. In the United States, for example, it’s completely unthinkable,” she says.

The extent to which we can envisage protecting our privacy and other rights depends on what we think we’re getting back, Wihlborg explains. This applies not only to the question of mobile surveillance, but to other restrictive measures that are now being discussed in Sweden and have already been implemented in countries around us.

“How a quarantine decision, for example, will be addressed depends on how well the authorities manage to justify such a decision. If we believe that it can reduce the number of deaths, we’ll probably be prepared to make that sacrifice,” Wihlborg says.

Just a few months ago, hardly anyone could have imagined a situation involving curfews and quarantines in European countries.

“Even when the virus had broken out, we looked at China and thought they were crazy when they shut down workplaces, schools and cities. But now we look at it in a different way when the infection is in Sweden, too,” Wihlborg says.

It’s important that temporary rules restricting democratic rights should be just that – temporary. They mustn’t be in place indefinitely – they always need to have an end date.

The crisis has put us in a state of emergency where transformative political decisions are taken quickly. According to Sundqvist, this gives more reason for carefully considering the democratic perspective.

“It’s important that temporary rules restricting democratic rights should be just that – temporary. They mustn’t be in place indefinitely – they always need to have an end date,” he says.

“Then the infrastructure for surveillance will already be in place,” he says.

Although he wants to avoid appearing as an alarmist he thinks there are reasons to be on guard, especially considering that right-wing radical parties have gained more influence across Europe in recent years. If it turns out that the fight against corona has benefited from the increased digital surveillance we are now seeing around the world, support for this type of control will increase, Sundqvist believes.

He believes that global developments risk moving towards more authoritarian regimes if China proves to have managed the virus better than democratic countries.

“If we’re looking at millions of deaths and a deep economic crisis in Europe while China manages with 3,000 deaths and three months of lockdown, then the democratic system will lose legitimacy. I think this scenario could have consequences here in Europe, and absolutely in poorer parts of the world,” he says. 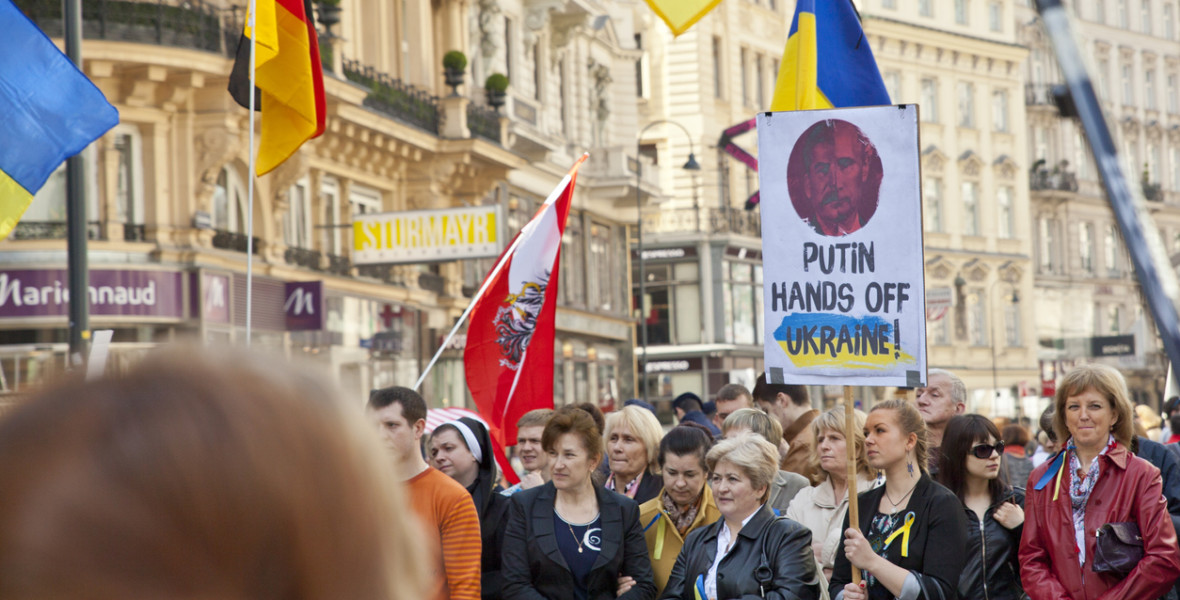